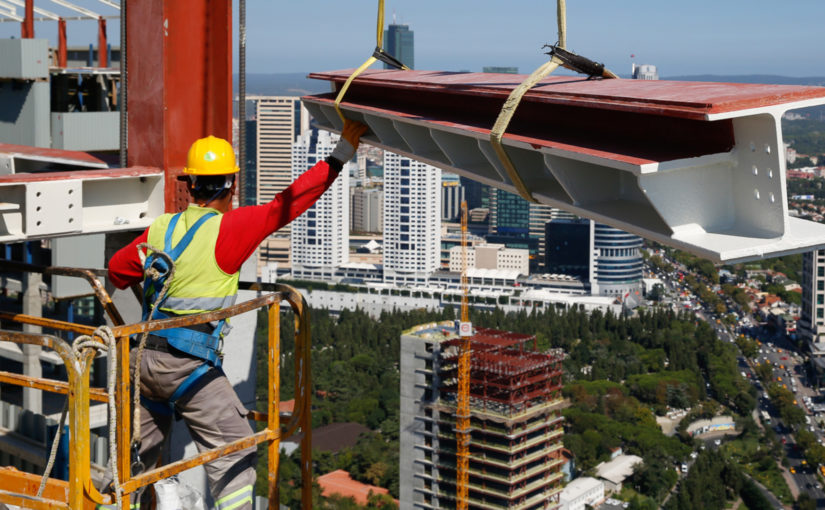 Houston, we have a problem. From late August through September of last year, storms pounded the Gulf Coast, causing an estimated $200 billion in damages. Subsequent rebuilding efforts have increased construction demand and put a spotlight on a challenge that all the money in the world can’t fix right away—skilled labor shortage in construction.

This issue isn’t unique to Houston—it’s nationwide. A study conducted by the National Association of Home Builders found that 82 percent of its members cited cost and availability of labor to be the biggest issues they face. This number is way up from the 13 percent reported back in 2011. In fact, since the housing bust in 2008, 1.5 million residential workers have left the industry, making it even more challenging for builders to staff up. Hurricane Harvey and Hurricane Irma just exacerbated the problem. Project timelines that were previously estimated at one to two months are now growing to four months and beyond. Even though new projects hit a $1 trillion spending mark last November, it seems the available workforce can’t keep up with demand—hindering the residential construction industry’s current boom. 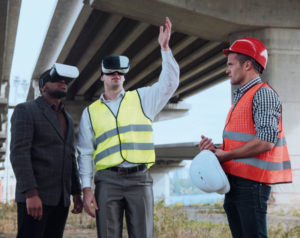 Jason Vetterick, Vice President of Construction Markets at Airgas, said, “This is an issue that has been going on for several years and has only worsened as those able to work have been displaced.”

“We’re seeing a lot of companies implementing training programs, as well as expanding on those already in place, so there are more workers ready and available to meet demand,” Vetterick continued.

New Opportunities for All

With the promise of on-the-job training and increased wages, it’s never been a better time to transition into a career in construction. After all, increased education brings a surge of opportunity. The talent pipeline might look as though it’s running thin, with the average worker in their mid-50s and the younger generation tending to eschew jobs in manufacturing. Increased wages across the country have certainly served to make these positions much more attractive. But it’s not just about the money. Young workers today are looking for opportunities to progress—and this field definitely isn’t lacking in mobility. Over time, workers can build their own ladder to success, advancing to positions like superintendent, project manager, supervisor or foreman. Some even go on to start their own businesses.

The Future is Now

The solution to this problem isn’t a quick fix and doesn’t have to depend on human effort alone. The construction industry has begun to see the benefits of technology, using data to make more intelligent decisions about how they structure and staff their work sites. For example, firms are now employing drones for mapping and surveying, and companies are utilizing robots, artificial intelligence, blueprint apps and construction management software. Additionally, modularity has also become an innovative way to make work sites more efficient. The innovation seems to know no limits and has enabled organizations to cut costs, increase productivity and shorten project lead time. In short, contractors are learning to do more with less.

Vetterick continued, “Contractors are finding ways to become more efficient, more productive and more effective at what they do. We’re going to see more of these firms continuing to embrace data and analytics to not only help them be more competitive, but to draw more people to the industry…The construction [industry] of tomorrow is going to be different than what the industry of today is. In other words, the future is here.”

Keep Cracks at Bay with These Concrete Cooling Techniques

[…] Tackling the Labor Shortage: Who Will Rebuild Houston? […]