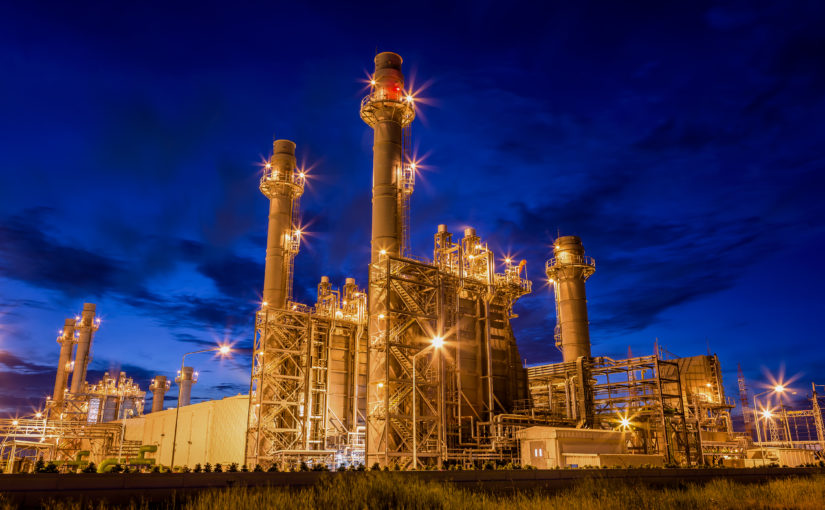 Hydrogen-cooled generators—particularly those used at electric power plants—have been associated with significant safety concerns related to combustibility. Given the broad ignitable range of hydrogen (4%-75%), these generators must be effectively purged prior to any maintenance or in the event of unscheduled or emergency outages.

Purging with carbon dioxide (CO2) provides the ability to isolate hydrogen from atmospheric oxygen and create an ignition barrier.

Incomplete removal of hydrogen can increase susceptibility to ignition from sources as small as an operator’s flashlight or static electricity from their clothing. Additional hazards that may arise include extended purge times as a result of insufficient purge flow rates, and incomplete total flow due to dry ice formation in cylinders or supply systems (line, regulator or valve). There is also the threat of anoxia or suffocation from entry prior to CO2 removal or as a result of system leaks and “pooling.”

Historically, most power plants have referred to specifications set forth by manufacturers to help guide their procedures. Classic guidance is to purge within one hour, which is the typical battery reserve attached to seal oil pumps. After this time, seal oil pumps may be inactive with the result of hydrogen venting directly to the atmosphere. The one hour window is often difficult and unrealistic for many power plants to achieve using their existing purging systems which rely on gas-phase cylinder supply.

Plants frequently report purge times of 4 to 6 hours and, in some cases, over 12 hours due to systemic limitations. This immediately opens them up to risks associated with longer events, including operator fatigue, loss of attention and an increased likelihood of an incomplete purge.

Too much time between purges

Power plant operators have been able to reduce the number and frequency of generator purging events in recent years because of their ability to extend the period between shutdowns or unplanned outages. Less frequent purging, combined with employee turnover, can mean that a plant might need to conduct the purging process without sufficiently experienced personnel. Inexperienced operators are more susceptible to introducing small errors throughout the process that could have big consequences.

“We support initiatives that move away from relying solely on personal behavior-based safety strategies and build in more risk mitigation capacity through the use of safer systems to support plant operations,” said Andy Shurtleff, Business Development Manager for Industrial Segments at Airgas. “There are ways to make an operation safer and faster in a way that does not put all of the responsibility to maintain a safe process on the individual operator.”

A better way to reduce risk and unintended consequences

Discover how Airgas can help you make your purging process safer here: